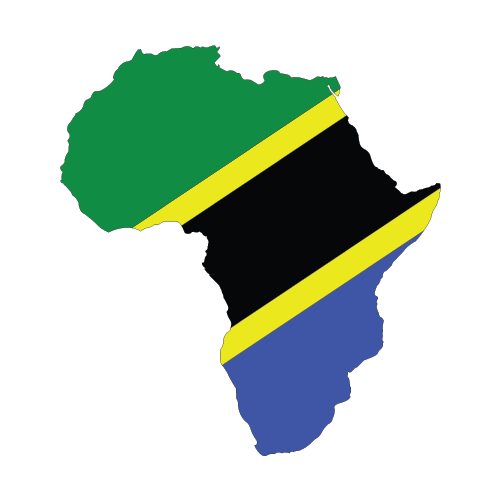 Our services are offered directly to patients, their doctors/clinical groups and a wide array of clientele from corporate groups, NGOs, insurances, universities and research teams, and occupational health establishments. We also have a referral service to support other laboratories, clinics and hospitals.

Lancet Laboratories Tanzania aims to grow an extensive branch network with laboratories and patient service points across key population centres in Tanzania.  We seek to grow our footprints through collaborative work with other laboratories and hospitals in all towns across the country from Dodoma to Mwanza, Arusha to Tanga and Zanzibar, as well as other parts of the country.

In all our service points we provide directly a range of routine, specialised and referral services, which are amongst the most extensive offered on the continent (over 3800 tests offered).

Our main laboratories in Kinondoni (Conservation House) and Uganda (Regency Hospitals) provide onsite wide test menu. The majority of the specialised tests such as serology, tumour markers, hormonal assays, chemistry and other clinical tests are done locally in Dar es Salaam. A few esoteric tests are referred to Nairobi as the regional reference laboratory and Johannesburg as the Group headquarters respectively.

Quality of testing and excellence in service are what we strive for in order to assist in delivering the best patient care. We operate as per ISO15189 standards and are scheduled for accreditation by 2014.

Lancet Laboratories Kenya has a dedicated and growing team of over 40 local scientists and administrative in Tanzania, led by Dr Carmen Valbuena as Country Director, as well as pathologists being recruited to the team.

The local Tanzanian team is supported by over 100 specialist pathologists plus 4000 technical and administrative personnel in the Lancet Laboratories Group operating from the regional hub in Nairobi – Kenya and the Group’s headquarter in Johannesburg – South Africa. The Managing Director, Dr Ahmed Kalebi, is a founding secretary of the East African Division of the International Academy of Pathology, and a founding chair of the College of Pathologists of East Central and Southern Africa (COPECSA).

Lancet Laboratories Tanzania has a well-designed wellness scheme that aims to nurture wellness in workers, regardless of the work environment. We also have customised laboratory testing profiles for those patients who require regular lab monitoring for conditions including among others, diabetes, hypertension, thyroid disease, kidney disease.